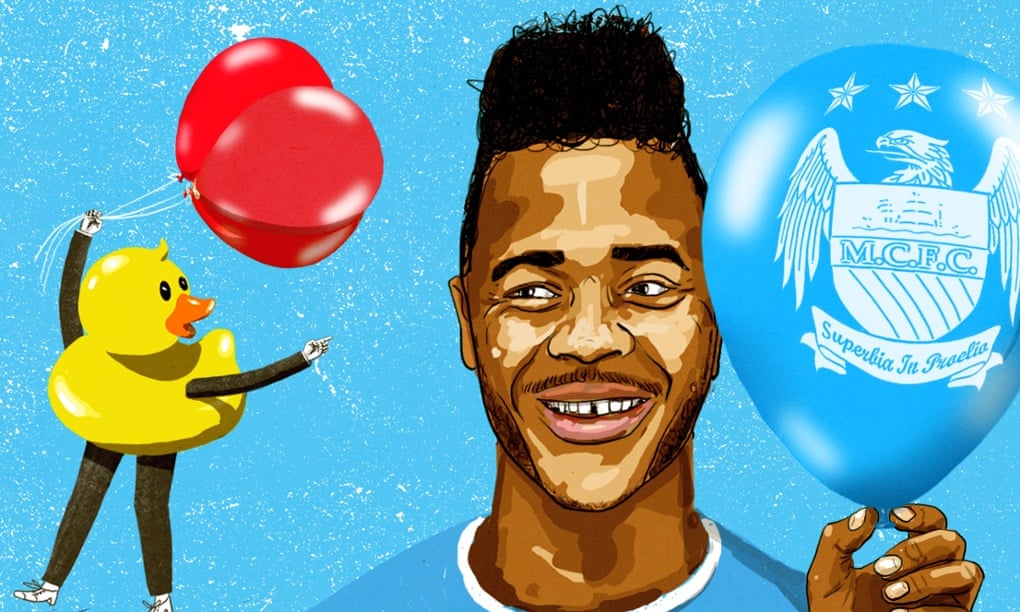 World class football fuck of scumbags
Support the badge, players come and go along with managers!!!

Great goal. I love how nacho thought he was offside and didn't react at first
Still here.

budfox
Donated to the site

Get the fuck in!

I fucking love the way we play football!

sidSmith
Donated to the site

Even Nacho looked like he thought he was offside

LOVE YOU MOTHER FUCKERS!!!!!!
I haven't a fecking clue what I'm doing! Gillie come back man I want my sig back. As the Photobucket thingy gone?

Get in.
Your right leg I like; I've got nothing against your right leg. The trouble is neither have you.

Tokyo Blue
Donated to the site

FUCK OFF YOU RAG CUNTS

Immense
THEY SAY SWEARING IS DUE TO A LIMITED VOCABULARY. I KNOW THOUSANDS OF WORDS, BUT I STILL PREFER "FUCK OFF" TO "GO AWAY"

Glad my suspicions United were being overrated after their start to the season looking more true.

We are dominating them.

as poor as they have been they still have world class players and a world class manager (regardless if he's a cunt). they will change things (tactics, subs) and we have conceded in every league match so far. 2-0 is the shakiest scoreline in football. need to put them to the sword--step on their throats.
I'm not really a City fan. I'm just here for attention.

Rags immensely overhyped and it's showing

But we've also been hugely underrated by the media. Playing them off the park and Bravo is perfect for this system

Users browsing this forum: No registered users and 39 guests