Beefymcfc wrote:I'm on Chrome and on a tablet and I'm amazed mine didn't go through the fucking window! I logged in OK, picked my team but then accidently swiped down which rest the fucking thing. Tried again but then couldn't find a 'Back' button on the player tab which, again, reset my team. Another fuck up followed by another swipe and that was me done. I now have a team of blanks but one of the bonuses is that I've still got all my money in the bank.

I'll wait until the end for them to pay me out!

Think I have at least 4 teams with no fucking players ????

What a carry on , absolutely hopeless !

I'm on Chrome and it worked fine for me. But then again I'm not IT illiterate

mr_nool wrote:I'm on Chrome and it worked fine for me. But then again I'm not IT illiterate

In the words of my Old Man, "Life will never be the same without Man City, so get it in while you can".

When do the Serbs play ? Mase's Fantasy

"Well I'll go to the foot of our stairs."

Not a bad summer for me.

Wonderwall wrote:Not a bad summer for me. 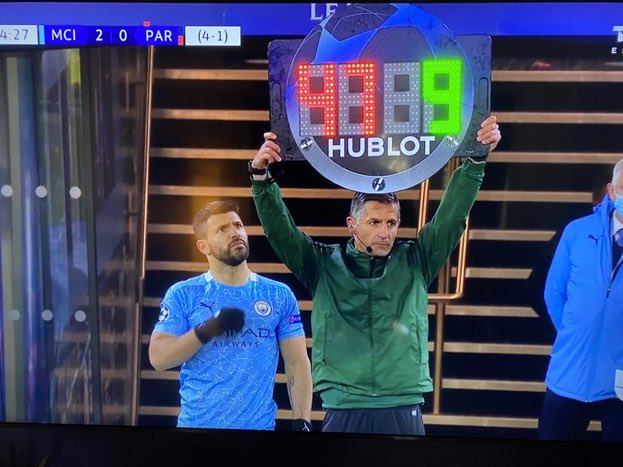